A classic Z with a new bag of tricks 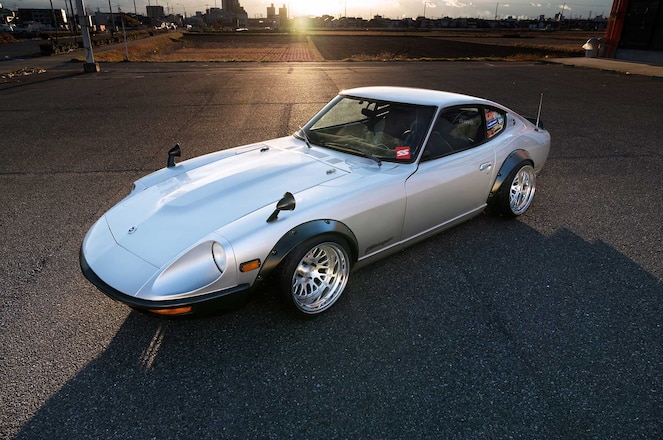 The original Datsun 240Z was an immediate success when it came to America in 1970. Fifty years later, the S30 is rightfully considered the most iconic sports car ever produced by Nissan, thanks to its elongated front-end, some notable achievements in motorsport, and, of course, its affordable price tag. Unlike the Skyline, the Z's popularity meant there are still enough examples going around that any enthusiast looking to buy one can do so without paying a crazy premium. So, when 28-year-old Takayuki Suzuki was looking for a new project car, the S30 checked all the right boxes—and more. 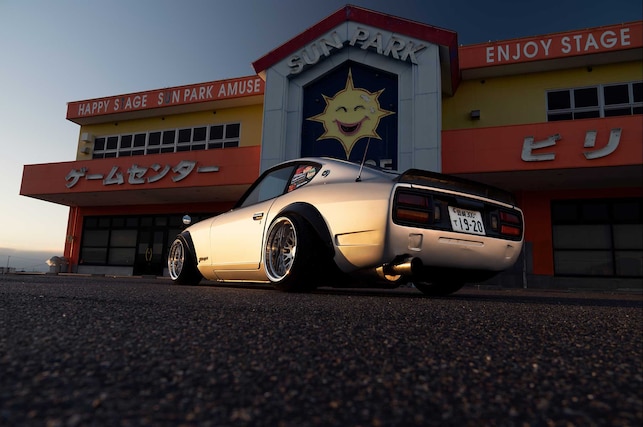 The journey began several years ago while Takayuki was still in his early twenties searching for his next project car. He wasted plenty of time browsing for sale ads on local forums, until one day he discovered this clean '74 260Z. The amount of shock and excitement he experienced was inexplicable, as he had just found a left-hand drive model that was already imported from the U.S. - the perfect match for him.

We met Takayuki for the first time three years ago. At the time, his car had the most pristine silver paint and was lowered on a set of standard black Watanabe wheels, which gave it that classic Z feel. We continued to keep an eye on the progression of his build, as we knew he was far from done. 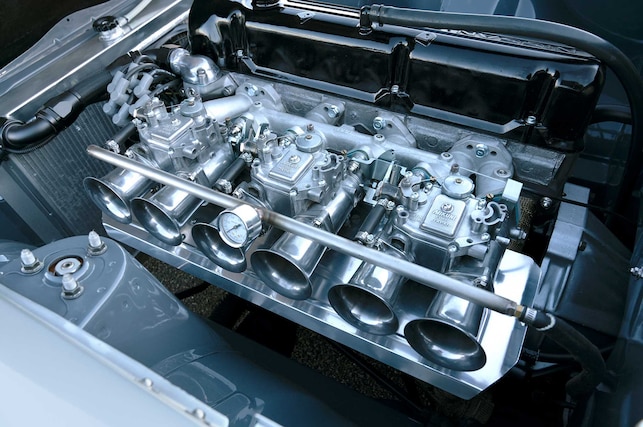 It doesn't take a genius to know what's hot in Japan right now. Browsing through show coverage of Tokyo Auto Salon, Wekfest, and Stancenation, it's plain to see enthusiasts are all about the low and flush style. Takayuki wanted to keep things simple—meaning no crazy widebody kit or big wing, and he'll be the first to point out that he's not trying to do it with all that crazy camber. 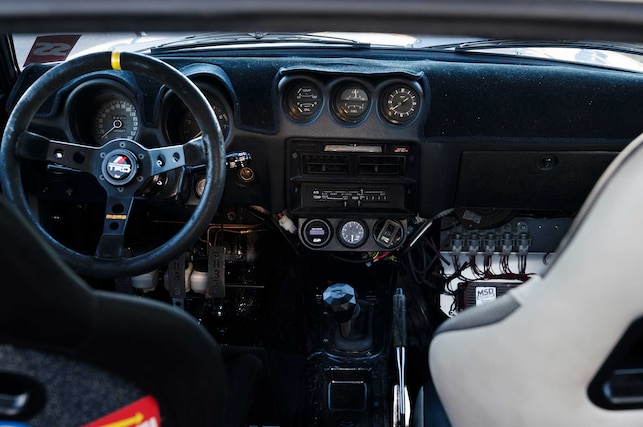 Fast-forward to today and the 260Z is much closer to the stance'd vision Takayuki pictured. There are some original parts that remain from the first stage, such as the over-fenders, G-nose front-end, fiberglass hood, and rear hatch. However, the most eye-catching upgrade was the wheels. Gone are the Watanabes, and in their place is a set of American-made CCW Classics. What makes the 16-inch wheels so polarizing are their widths and offsetsâthe fronts being 9.5 inches -38, while the rears are even wider at 10 inches -42. The aggressive fitment is spot-on, especially when Takayuki dialed down the coilovers and swapped in stiffer Swift springs so he doesn't bottom out as much.

Takayuki's coupe looked simple and mean, but we were still wondering if the old Z had the performance to match. Our questions were answered once he popped the hood and revealed a beautiful inline-six with velocity stacks attached to Mikuni carburetors. The original L26 had been swapped out for the later-model L28. Before the new motor went in, Takayuki decided to beef up the 2.8L to a 3.1L by upgrading the pistons with those originally intended for a Honda FT500 motorcycle. Using Honda pistons is a well-known trick for L28 fans and is affectionately called the "poor-man's mod." Whatever it's called, it definitely works, and the engine felt strong and sounded heavenly when Takayuki took us for a spin.

As awesome as the car is now, there's still a bit of work left on the table. For example, the interior is bare except for the Wilwood pedals, a MOMO steering wheel, and Bride bucket seat. The lack of door panels didn't really bother us, but Takayuki apologized. It's next on his list. In the meantime, he enjoys getting together with his friends and cruising around town. He takes pride in how low the car sits. The occasional scrape is something he loves, and he considers it a sign of the perfect ride height. His Z is a great example of a classic that's been revitalized by the younger generation. It might be too low or too wide for some, but if you're thinking that, maybe you're getting too old.