Concepts include the lightweight Crosshiker, which weighs 1,786 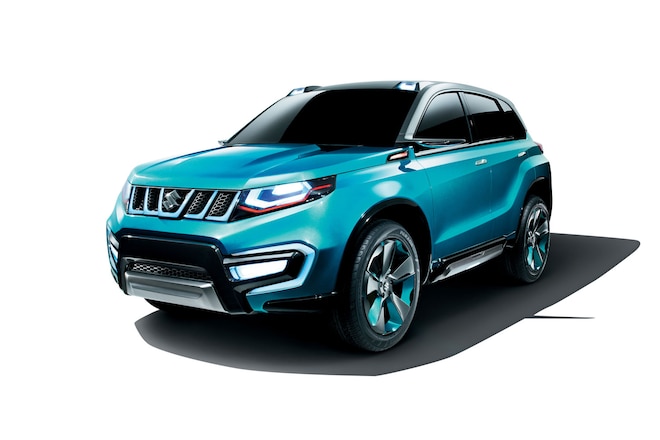 Suzuki will display a handful of concept cars at the 2013 Tokyo Motor Show, which will open to the public at Tokyo’s Big Sight between November 23 and December 1, 2013.

The Suzuki slogan “Small Cars for a Big Future” is appropriate for the following toy-like concepts the Japanese automaker has released. 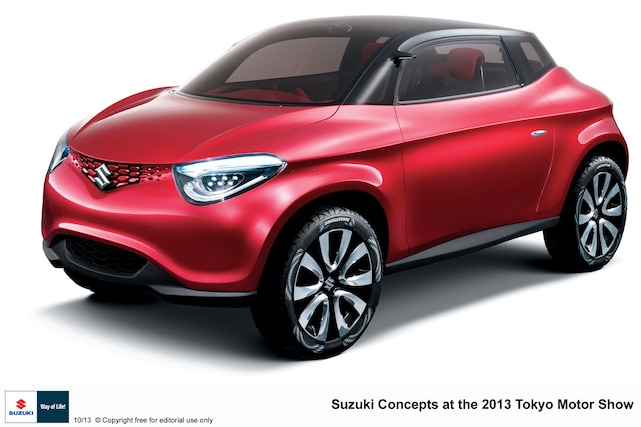 Crosshiker
This concept is a very lightweight compact crossover, which is an alternative offer of the G70 and has been previously exhibited at the 2011 Tokyo Motor Show. It weighs 1,786 pounds, the weight of a mini car, and features a newly developed 1L 3-cylinder engine. 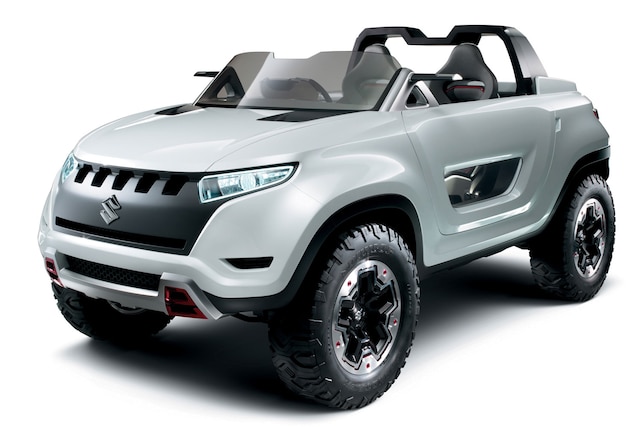 X-LANDER
Based on the Jimny, Suzuki’s compact 4WD vehicle, the X-LANDER is equipped with a 1.3L engine and a newly developed automatically-controlled manual transmission. According to Suzuki, the X-LANDER is meant to look like a fusion of off-road power and mechanical precision. 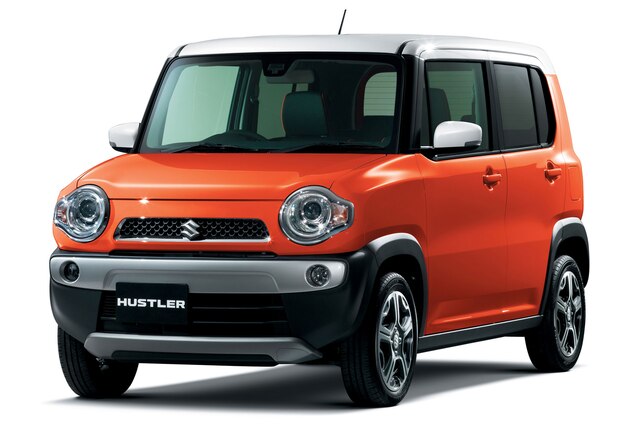 Hustler
This is a crossover minicar for those who enjoy an active lifestyle. With its boxy silhouette and white roof, it looks like a mix of the Toyota FJ Cruiser and Honda Element. 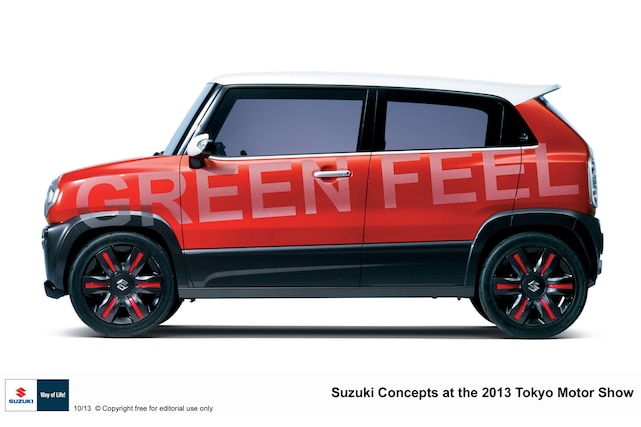 HUSTLER Coupe
This is a concept model that adds further design variation of a coupe silhouette to the reference exhibit HUSTLER, primarily a sloping rear end. 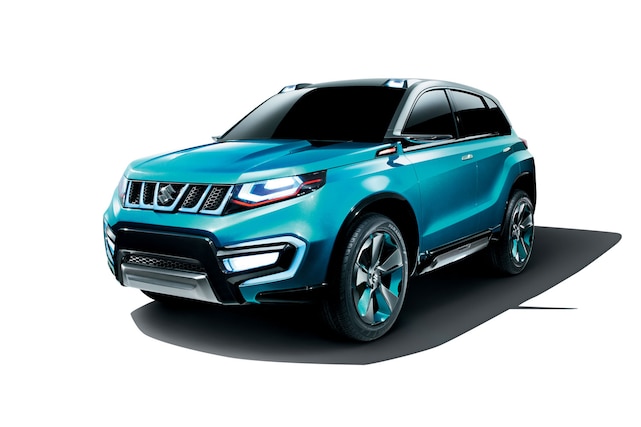 iV-4
A compact SUV equipped with Suzuki’s next-generation 4WD system, ALLGRIP and will be launched in Europe in 2015.

Due to the fact that the American division filed for bankruptcy last year, we can be sure that these Suzuki concepts won’t see the light of day as production models in the U.S.