Kia Motors and DC Entertainment have teamed up to raise awareness for the "We Can Be Heroes" program, a benefit campaign that is aimed at combating the hunger crisis in Africa. As part of this campaign, DC Entertainment is teaming up with West Coast Customs, RIDES and Source Interlink to create a fleet of 8 superhero-themed vehicles based on the Justice League and featuring artwork from DC Entertainment Co-Publisher and legendary comic book artist, Jim Lee. These vehicles will be unveiled over the next ten months at major auto show and comic-cons across the U.S. and will later be available for auction with all proceeds going toward the "We Can Be Heroes" campaign.

"It was a thrill to see custom cars based upon my Justice League artwork and sketches revealed at SEMA," said Jim Lee. "I have to tip my hat to the teams at West Coast Customs, RIDES, and Source Interlink on their innovative work creating cars that represent iconic characters like Green Lantern, Cyborg, Aquaman, and The Flash-all to benefit a great cause, 'We Can Be Heroes,' and I'd like to thank Kia Motors American for supporting 'We Can Be Heroes'."

To learn more about the "We Can Be Heroes" program, please visit www.wecanbeheroes.org. 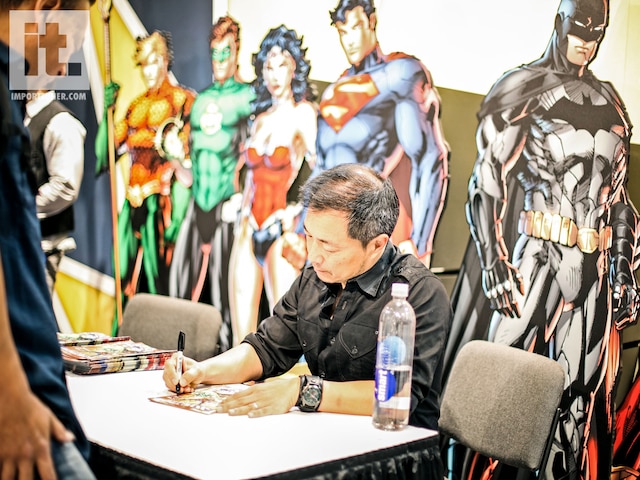 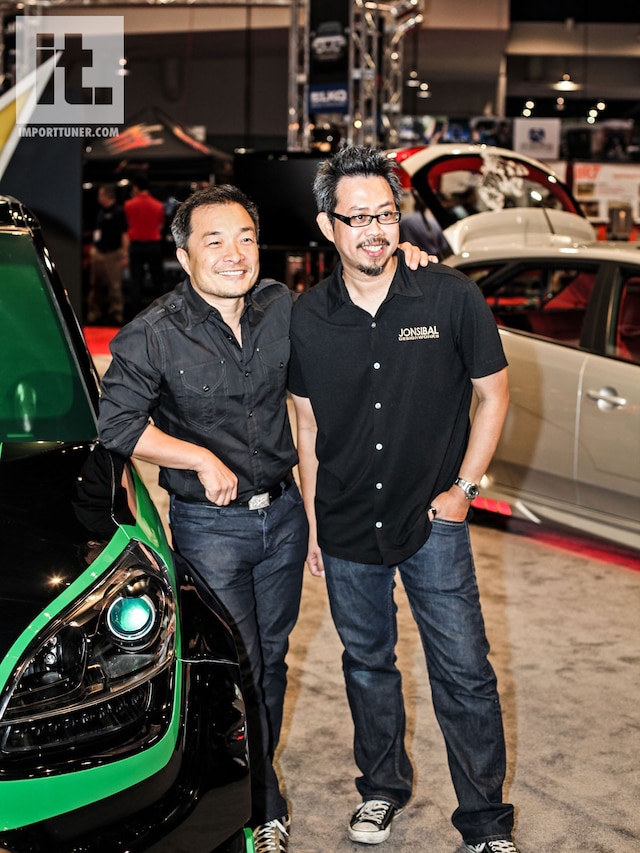