Themed-car builds - The next chapter 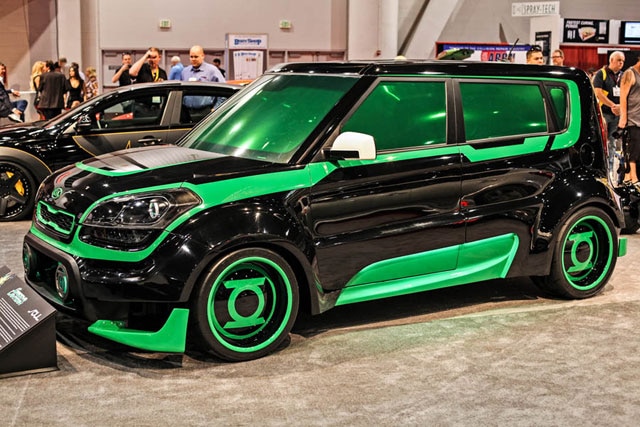 By now you've probably seen or read about the Kia Justice league themed vehicles that made their way to the 2012 SEMA show and are currently on tour at auto shows across the country.

While the five themed vehicles including the Flash, Green Lantern, Aquaman, Cyborg and Batman are showcasing their superhero abilities through the custom modifications each car has been outfitted with, two more super hero's are set to join the crime-fighting group in the near future.

Arguably the most popular and heroic superhero of all time, Superman, will soon be represented through a Kia Justice League themed vehicle. The initial design phase is going on as we speak and the designers are hard at work coming up with ways to showcase Superman's traits onto a vehicle.

Not to be outdone, the seventh Kia build will also include a timeless character in Wonder Woman. One of the leading female figures in comic books will also now have a vehicle modeled after her talents and attributes.

We're just as anxious as you to see what the build up of these cars will look like. So make sure you check back weekly here as we'll continue to update the site with build progress of these two Justice League themed cars.

For more information check out: www.builtforjustice.com 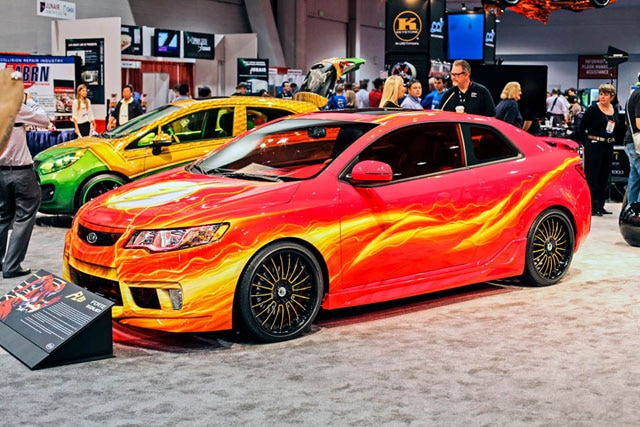