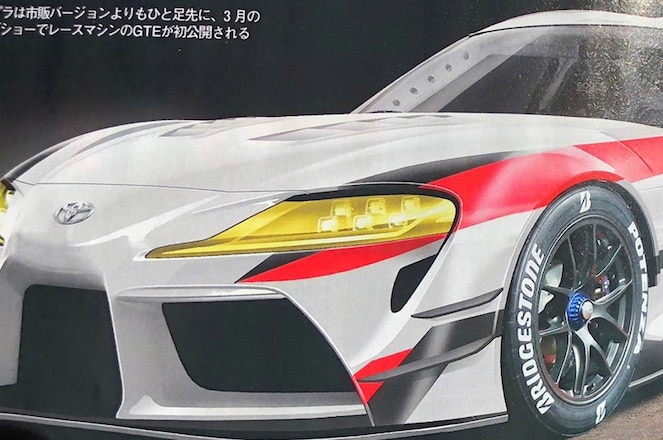 The Toyota Supra is coming back. We've known this since BMW confirmed plans to jointly develop a sports car with Toyota. But despite seeing plenty of camouflaged prototypes since then, Toyota did an impressive job of stopping information leaks. Until now.

Over on SupraMKV, the appropriately named Mark V Supra fan forum, user Supra93 obtained what appears to be an advance copy of Best Car Magazine with what appear to be official images and a full feature on the new Supra. Our Japanese is extremely limited, so we can't confirm any translations of the text, but assuming these photos are authentic, we now have a good idea exactly what the new Supra will look like. 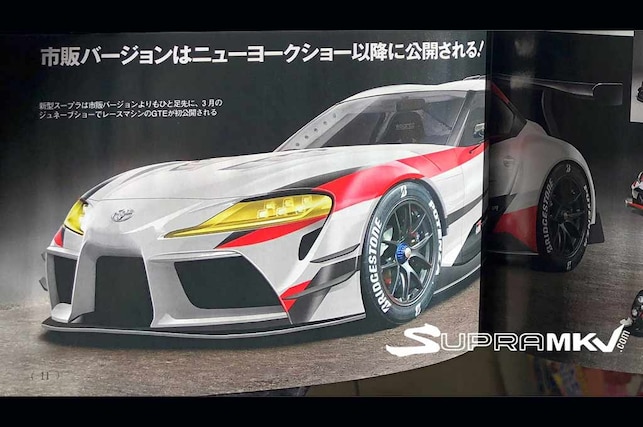 Other than the generally legitimate look of the magazine, this (admittedly poor) image shows a race-prepped version of the Supra. If you compare it with the official teaser shown below that Toyota released a few days ago, the rounded rear fenders, double-bubble roof, and massive wing all match up. This is also the version we're most confident will be at the Geneva Motor Show next month, but hopefully, Toyota reveals the road car, as well. 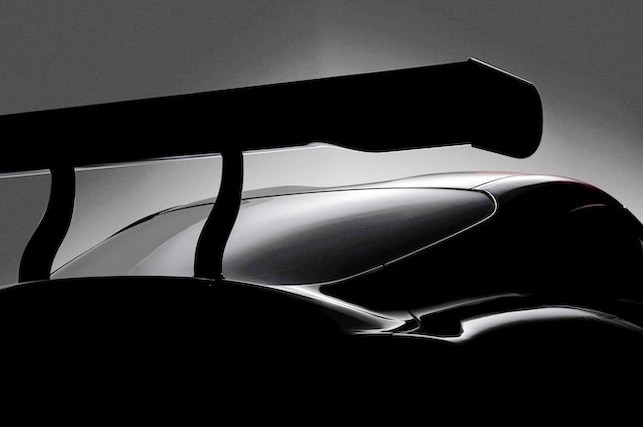 Without its GT racing-style livery and bodywork, we see a lot of the 2014 Toyota FT-1 concept in the new Supra. The styling has been toned down a little, but overall, it's a fairly handsome sports car. We especially like the look of the long hood, even if the car itself is little smaller than we'd expected. Whether or not it's a worthy successor to the fourth-generation Supra still remains to be seen, but at least it doesn't look completely watered down.

For more photos from the magazine, be sure to head over to the SupraMKV forum where they were originally posted.

Leaked! This Might be the New Toyota Supra
Photo /