Nissan confirms the next generation Z is on the horizon 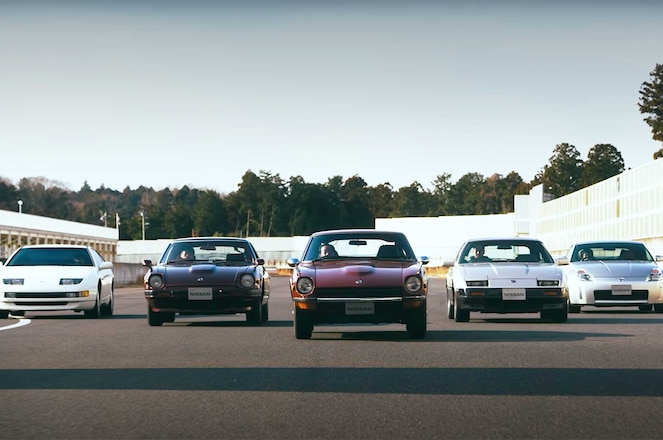 After what seems like far too many years of watered down "sports" offerings and more than enough SUVs, some automakers are banking on additional performance oriented offerings to fill longstanding voids in their lineups, while others are producing models that rely heavily on their past as they try to establish a new performance front. We saw the outcome in recent years from Honda and the long-awaited Civic Type R that finally touched on U.S. shores, as well as, more recently, Toyota bringing back the Supra nameplate and the promise to give the 86/BRZ platform a solid makeover that will finally include forced induction. 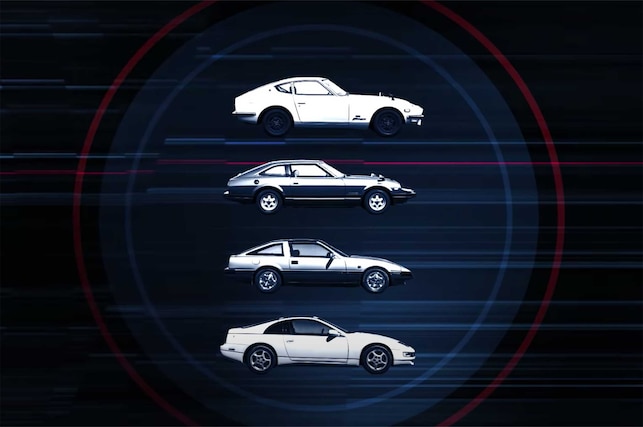 That brings us to Nissan, a group whose efforts to revitalize the Z-car spirit resulted in the 350Z and later lead to the 6th generation, 3.7L-powered 370Z, which has remained relatively the same since 2008. That's not to say updates and changes weren't applied over the 12-year, Z34-era, but most fans have echoed the sentiment that it's been high time for a new generation of Z-car. Well, Nissan is answering the call and confirmed that we'll all get a look at the brand-new Z prototype—which they're referring to as the "Z PROTO"—come September 16th.

Nissan also launched a "save the date" site so that you don't miss the unveil, though, you'll catch it from the Super Street network as well.

Always a touchy subject whenever a legacy vehicle is brought back into the mix in a modern package, we're very interested to see how this plays out. The number of manual transmission optioned vehicles, even in sportier waters, has dwindled considerably and we wonder what Nissan will offer for new Z buyers. Then of course, there's the power plant; with so many current models moving to more efficient turbocharged powerplants, is there a chance the Z breaks form from the last two generations and returns to a boosted platform like the 300ZX? While the world might not have all of the answers on the 16th, at the very least we'll all get a look at what direction designers are headed with one of the most anticipated debuts in quite some time.