Could they be production-spec? 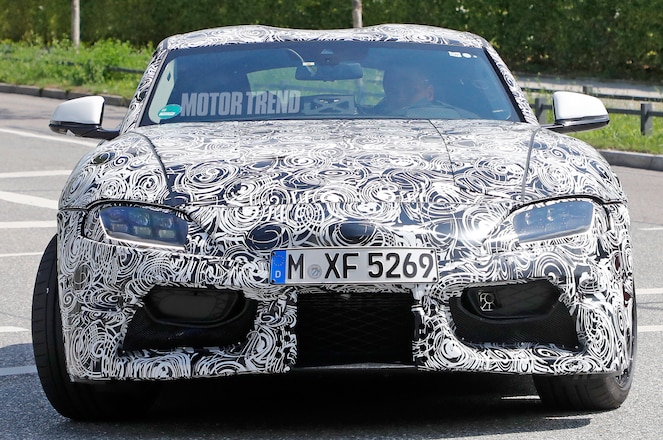 We've seen Toyota Supra mules running around for a while, and not much has changed on them -- until now. Our spy photographers caught the Supra testing in Germany with the usual camouflage and nothing new until you see the headlights, which look full LED, vastly different from past test mules that were equipped with more traditional-looking headlights.

The headlights appear to have six individual LED projectors per housing, with two rows of three lenses in each. No surprise as many automakers have gone the LED route for their appealing looks and efficiency. Oddly enough, there is some resemblance to Acura's Jewel Eye LED headlights but little resemblance to any existing Toyota/Lexus or BMW LED headlights. 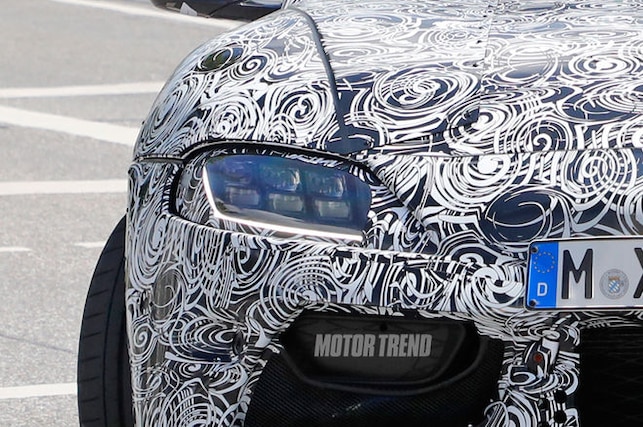 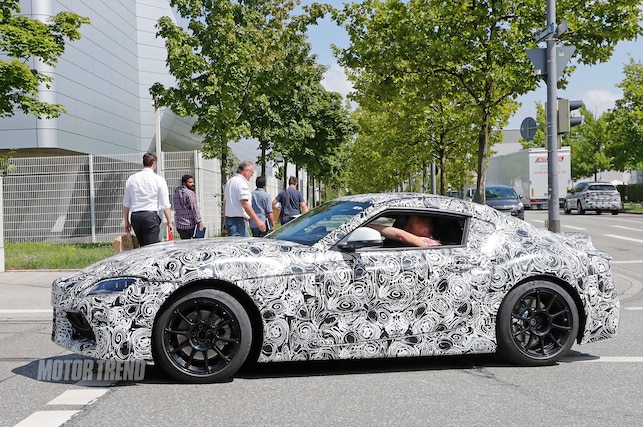 Could these be the actual production headlights or at least an available option? It's possible, but hard to say since they're equipped on a camouflaged pre-production mule. Once the cover comes off, we will likely have our answer. In the meantime, let's hope the Toyota Supra comes standard with a dazzling set of bright, full-LED headlights.

The Supra coupe shares the same platform as the upcoming BMW Z5 convertible thanks to the joint development deal signed by Toyota and BMW. We expect power to come four- and six-cylinder turbocharged engines from BMW or a rumored twin-turbo V-6 from Toyota. A hybrid powertrain might be introduced later in production. Magna Steyr is expected to manufacture both vehicles in Graz, Austria. 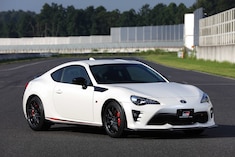