Only 50 will be built 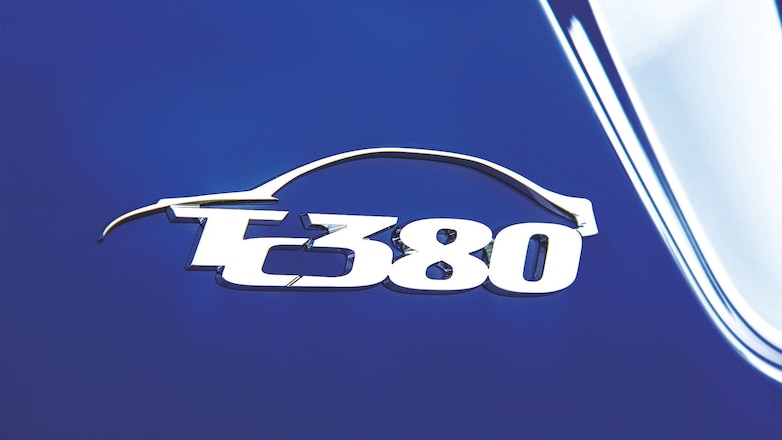 Earlier this year, Subaru announced the WRX STI would get a 5-horsepower boost for 2019. No, it wasn't much, but at least the STI would no longer be outgunned by the turbocharged four-cylinder Mustang. Subaru's latest special edition STI, however, comes with a much less underwhelming boost in power.

It's called the WRX STI TC 380, and as the name suggests, it makes 380 hp. If you do the math, that's slightly more than a 25-percent power bump. Subaru says the TC 380 was developed in collaboration with Toshihiro Arai, a World Rally Championship driver. HKS supplies most of the power upgrades, such as the new turbocharger. Aside from the power boost, which is nothing to sneeze at, the TC 380 gets a front brace, a carbon-fiber spoiler, and TC 380-specific sports seats.

Only 50 of these limited edition STIs will be sold, each with a base price of 4,965,840. At current conversion rates, that works out to about $44,000, but it doesn't really matter. The TC 380 will only be sold in Japan. We don't even have a photo of the car to show, much less a chance of ever seeing one sold here.

If you happen to live in Japan, though, Subaru says it's already taking orders for the WRX STI TC 380. Considering how few will be built, you better hurry, or Subaru might run out. 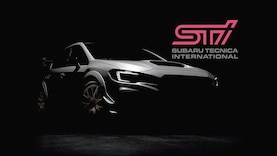 It should be more powerful than the regular 310-hp STI, although there's no telling how much more power the S209 will get. 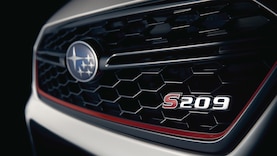 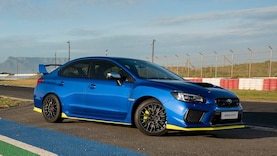 We Want, But Can’t Have, the Subaru WRX STI Diamond Edition

The Subaru WRX STI Diamond Edition features a yellow body kit - complete with front splitter, side skirts, and rear diffuser - and 349 ponies under the hood 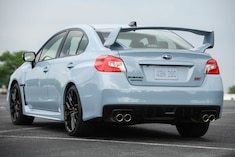 Over the weekend Subaru unleashed the 2019 WRX and STI Series.Gray models at the 2018 Subaru Tecnica International Boxerfest in Landover, Maryland. 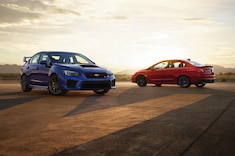 Subaru has announced 2019 model year changes for the WRX and WRX STI. Check them out here, as well as new pricing information.

Nearly 15 years old but still packing plenty of power to make it a thrill to drive this WRX STI is loaded with a huge catalog of tried and true aftermarket parts to get you faster and look fly'er, which is exactly what its owner, Ronne Medina had in mind when he started building it