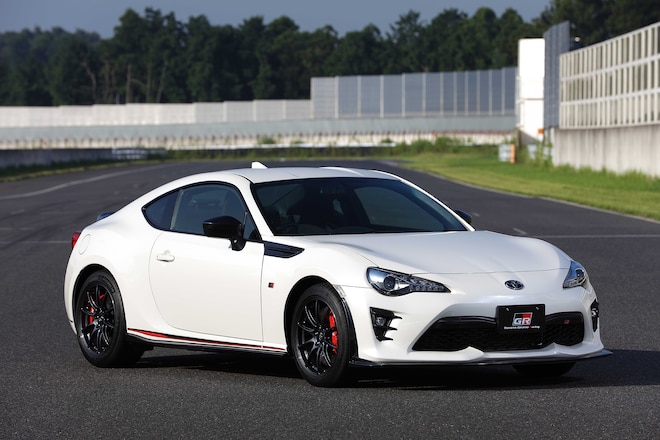 Toyota gave its Japanese and European lineups an injection of sportiness when it introduced the GR sub-brand last week. But at the time it was unclear if the U.S. would get the same upgrades from GR, which stands for Toyota's performance division Gazoo Racing. Now, there's word that GR products will make it stateside after all—just under a different name.

Speaking to Automotive News, Gazoo Racing president Shigeki Tomoyama said that while there are no plans to use the GR name in the U.S., American counterparts of GR-series models will get a similar sporty treatment. The issue is Toyota USA is reportedly against introducing a new performance marque since it already has the Toyota Performance Development (TRD) label, which it feels has too much brand equity to replace with the unknown GR brand. Plus, according to AN, U.S. Toyota executives hate the Gazoo name. 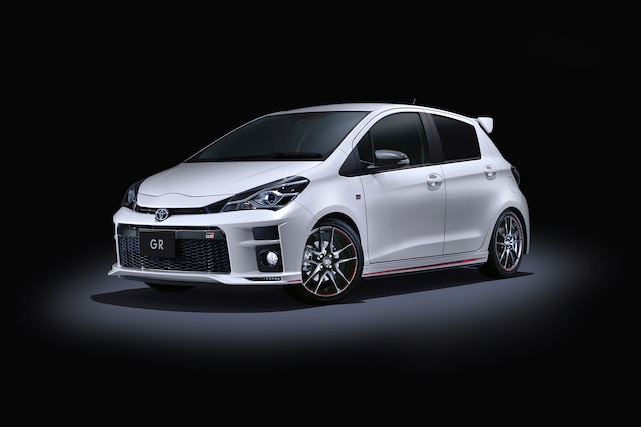 With that said, the GR series upgrades, which include retuned suspensions, unique trim, larger intakes, and smaller steering wheels, will come to the U.S. under the TRD banner. Tomoyama even said full production cars could be branded as TRD models. He may be speaking of the upcoming Toyota sports car built on a dedicated platform, which Tomoyama says "can compete against top-class world competitors."

Toyota didn't say which models will get GR-derived TRD enhancements, but looking at the lineup released in Japan, the Toyota 86 and Yaris are good bets. But maybe—just maybe—the U.S. market is ready for a Prius Prime TRD.