It's not fair, pitting two of the finest examples of Z-car restomods against one another but that's what makes our SS Battle series so interesting. This time around we bring you Daniel Song's pure as snow 240Z and a Fairlady Z built by Japanese restomod gurus, Speed Forme. There's a method to the madness here in that beyond the obvious chassis similarities, both cars have been methodically built by very well-known sources on both sides of the pond.

So, which one outshines the other in your opinion? Head over to the Super Street Instagram page to voice your opinion on which one you prefer...if that's even possible as both are just so damn good. 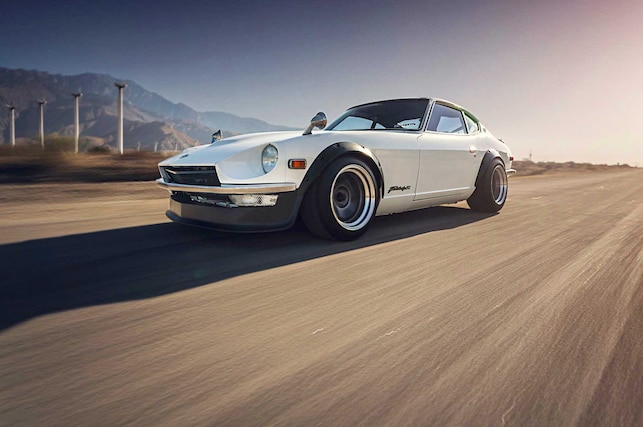 Built by JDM Legends in the U.S.

Daniel Song's '72 240Z is actually a collaborative effort with the restomod gawds at JDM Legends. The project started in Song's garage and eventually made its way to the Legends garage along with a camera crew that followed along on the short-lived JDM Legends television show. It's all about attention to detail and its carbureted L28 was singing loud and proud on screens across the country. Here's the full story on the build. 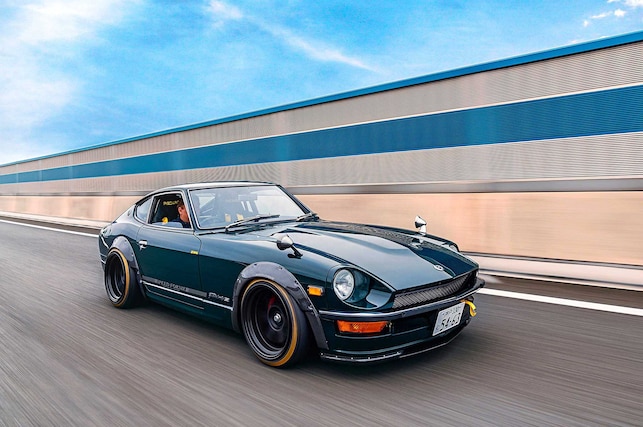 This '76 Fairlady Z built by Speed Forme of Japan is also motivated by an L28 on a high carb diet but rather than angelic white they chose to go with a devilish Lotus green. Both cars rely on Volk TE37V but in this case, it's muted matte black rather than the gunmetal used on Song's S30. Speed Forme's homebuilt carbon flares, sideskirts and rear underpanel change the look of the Z without getting away from the sultry silhouette. We've got the full story and gallery for you right here