The key to putting the power to the ground: SPEC Clutch 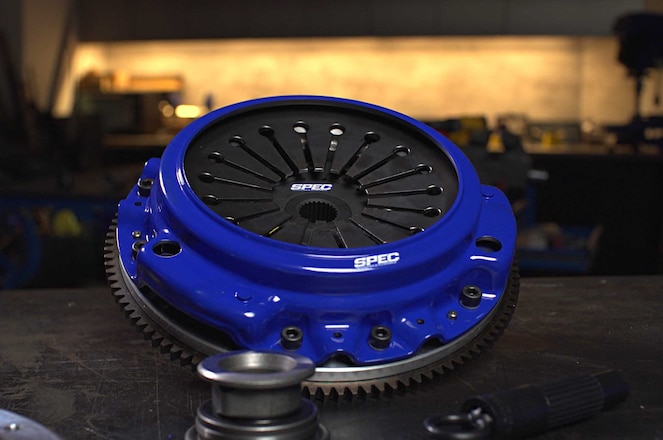 It's day 4 of the AP1 build-up and with the turbo kit installed we're back under the car to pull out the old clutch. Though the clutch that came with the car isn't showing any major signs of wear, once the car hits the street with its newfound power and torque, courtesy of GReddy's turbo kit and GPP exhaust combo, we're going to need to more clamping force. 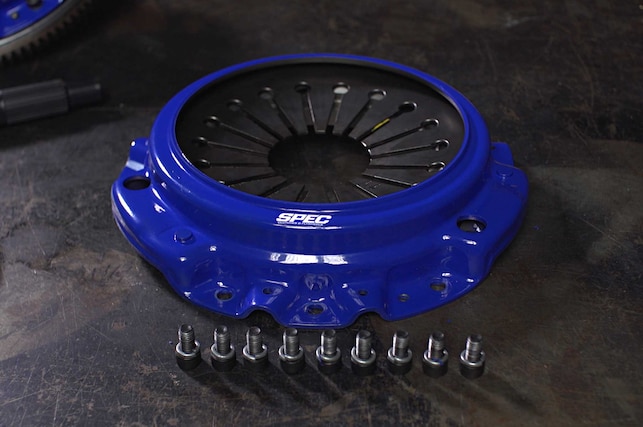 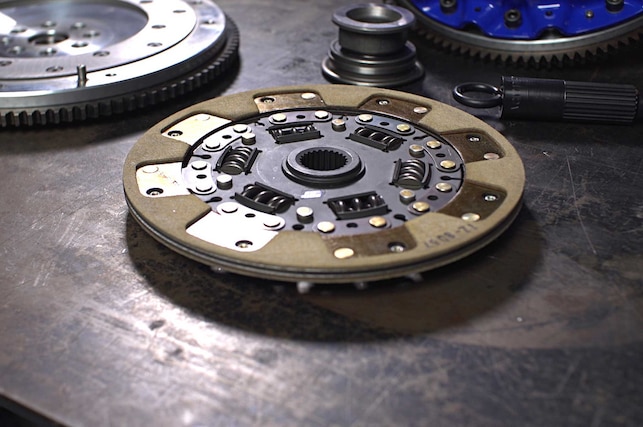 For the clutch upgrade we reached out to longtime friends and supporters of Super Street, SPEC Clutch. The group manufacturers high performance clutch kits, billet flywheels, and upgraded hydraulic actuation components all in-house, at their Birmingham, Ala., headquarters. Keeping the production in house means high quality standards and constant development of new applications. So many applications in fact, that SPEC offers the largest number of applications in the industry. Whether it's a mild street car or all out performance-minded track car, SPEC has it covered. 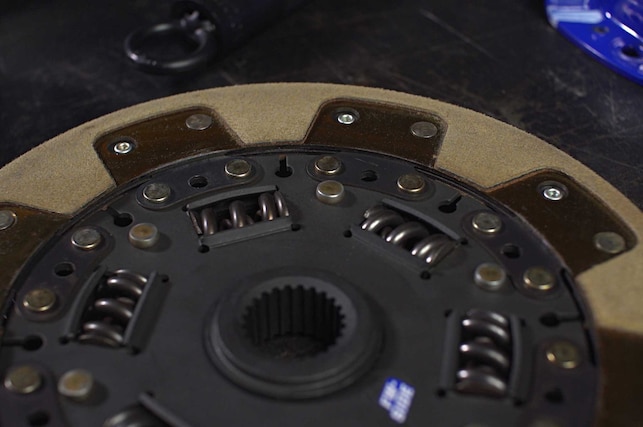 In order to choose the right clutch for your application, SPEC needs to know how much torque you plan to produce. This gives them a much more accurate guide to offer you the right version for your build. For our now boosted S2000, SPEC recommended their Stage II (SH002) clutch kit and flywheel (SH00A) and the kit included everything we needed for a proper install. The Stage II system uses a high clamp pressure plate and segmented Kevlar fiber disc. This combination will give us a street-friendly engagement, low wear rate for the surfaces, excellent wear life, and can take on various driving environments. 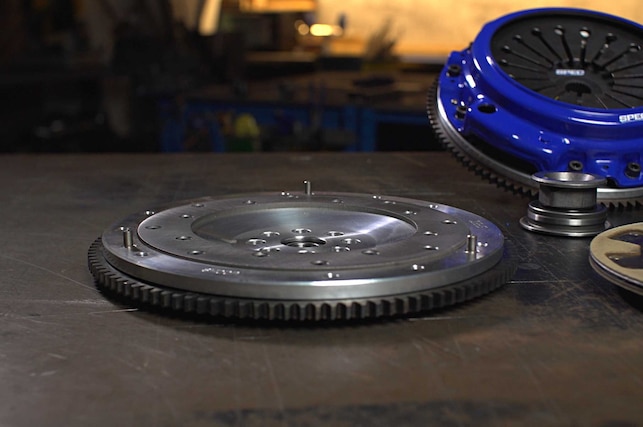 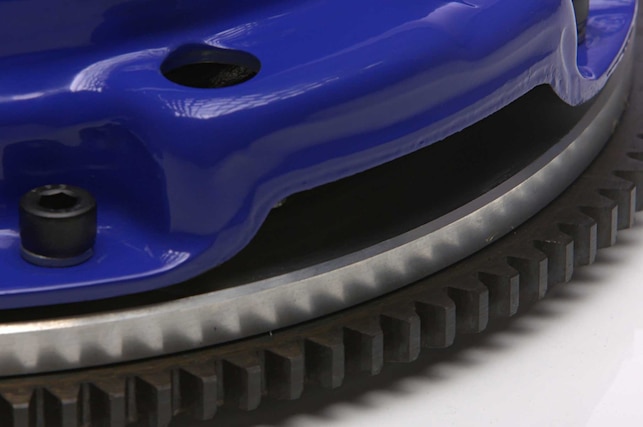 To complement the clutch, a lightweight aluminum flywheel was added and features a replaceable, diamond ground, high-carbon steel friction plate and stepped dowels. At just 7.95 lbs., it's much lighter than the OEM unit. 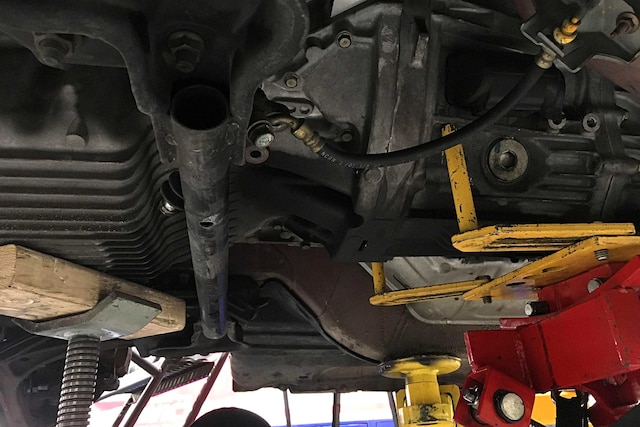 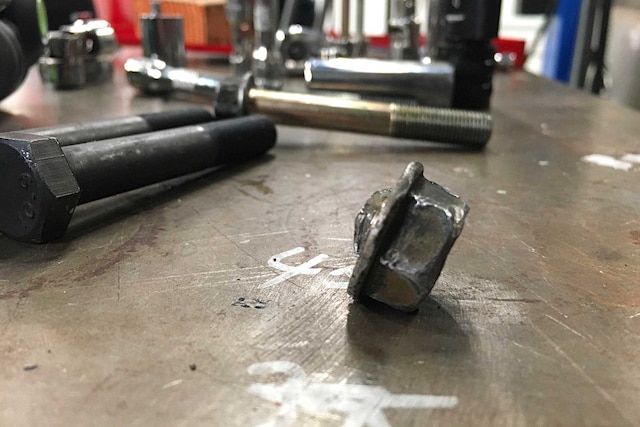 To get the transmission out of an S2000 requires a bit of work, as you might imagine. The transmission bolts on the top of the trans are tough to get to, then there's the bolt that holds the starter, which is buried in the bay, and of course dropping the subframe down a few inches in order to tilt the engine far enough for complete removal. A few stubborn bolts, one of which had to be cut off entirely, a few scratches and a number of curse words later, the tranny was finally out and the SPEC clutch install went ahead without issue. 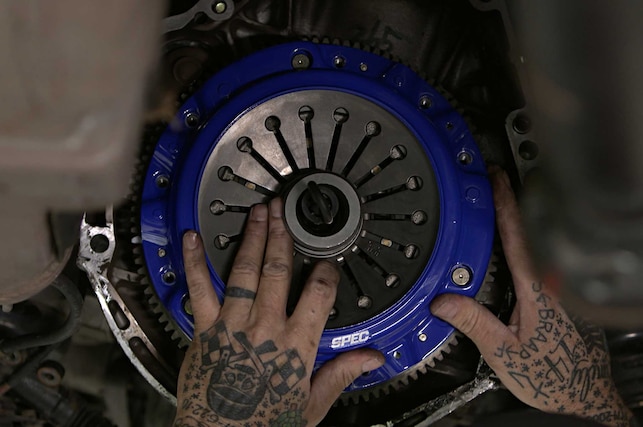 Tomorrow on the final day of 120 Hours—Super Street's Week To Wicked build-up we'll be adding a few carbon fiber pieces, our new wheels and tires, and then it's off to the dyno for some final numbers. Stay tuned!

To see more behind the scenes photos, outtakes, and videos, search these hashtags on Facebook and Instagram: 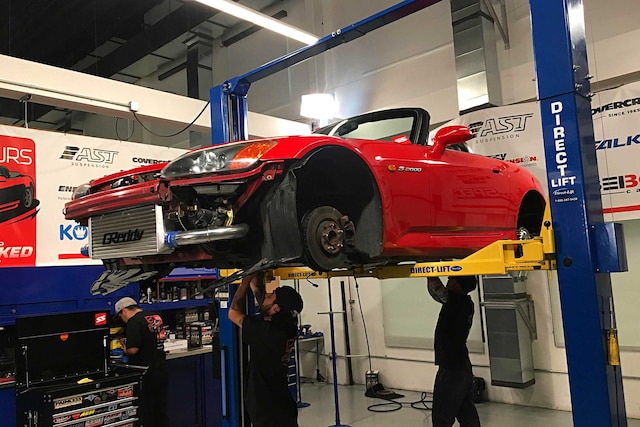 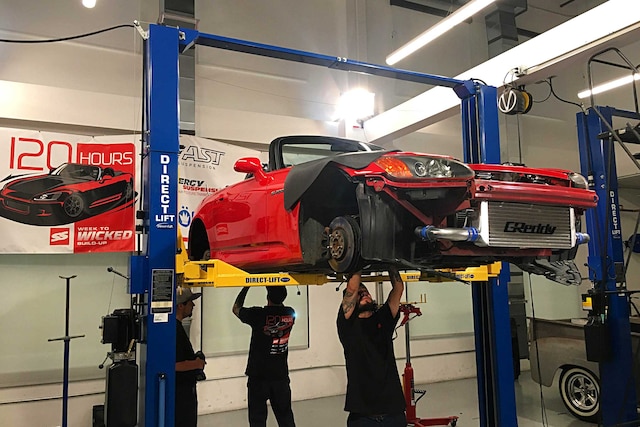 SuperStreetOnline
Honda Chassis Code Checklist
For years Honda/Acura owners have been using chassis codes to refer to their cars, but because chassis codes can vary based on a number of factors, there's a good chance that they've been using the wrong labels
Aaron Bonk – Jul 27, 2020

SuperStreetOnline
Eventuri Is The Rolls-Royce Of Performance Intakes, But Do You Need One?
Eventuri has been a favorite among the most elite and highest-performing European sports cars out there. We see if the hype behind them is real using Sam's Supra.
Sam Du – Jul 23, 2020

SuperStreetOnline
Blowoff Valves Explained
A blowoff valve is designed to protect the turbo against damage. They just happen to make a loud sound while doing it! But the noise they make shouldn't be what you're most concerned about
Evan Griffey – Jul 16, 2020

SuperStreetOnline
2020 Toyota Supra Tests Yokohama ADVAN Apex V601
Tires are the most important investment you can make when it comes to your safety and car's performance. There's a lot of factors that go into choosing the right tire, some of which may matter to you more than others
Sam Du – Jul 13, 2020

SuperStreetOnline
Porting Rotary Engines - Port Authority
At its most basic level, porting the intake and exhaust ports on a rotary engine is the same as porting the cylinder head(s) on a piston engine, in that the objective is to improve airflow in and out of the combustion chambers.
David Pratte – Jul 9, 2020 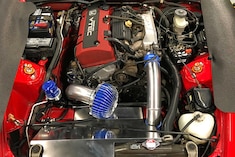 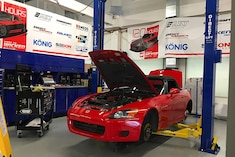 On day 1 of our Week to Wicked build we return some spring to our 2001 S2000's step with some AST Suspension coilovers and Energy Suspension bushings. 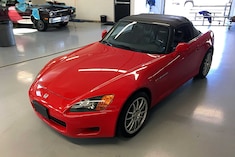 Meet the 2001 Honda S2000 that the Super Street staff will be spending 120 hours with for our Week to Wicked build. 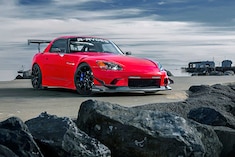 While most people get clothes as gifts for their 21st birthday, Edgar Mendoza got something a bit more special: a 2001 Honda S2000. 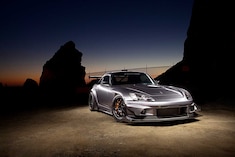 For Kam Nouri, building his 2001 Honda S2000 was a game of patience and self control A game where aesthetics always followed performance. 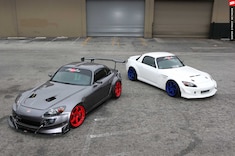 Chris Jeanneret and SpeedFactory Racing have done something few would ever think of doing: They took a 2001 Honda S2000 and turned it into a drift car.